For six months Russia supplied to the US more than 9 million tons of oil products for $ 2.2 billion. This is a record since at least 2004, according to the data of the Federal Customs Service. According to experts, the United States is replacing heavy oil from sanctioned Venezuela with fuel oil.

The export of petroleum products from Russia to the United States in the first half of 2020 reached 9.1 million tons in kind, follows from the data of the Federal Customs Service (FCS), which was studied by RBC. Compared to the same period of 2019 (4 million tons), supplies increased by 2.3 times and reached a maximum level at least since 2004 (since that time, the FCS has been keeping statistics in electronic form). 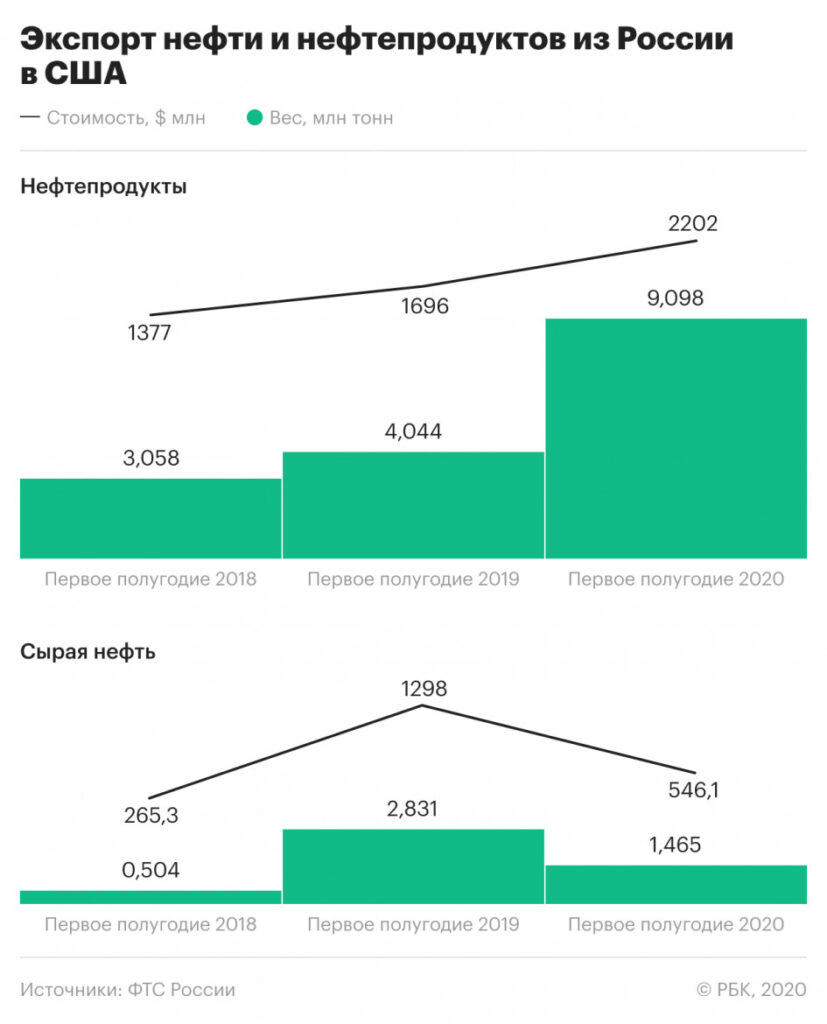 In January-June of this year, the United States accounted for more than 12% of all Russian exports of petroleum products (total figure – 74.63 million tons). This is the second place – after the Netherlands, where Russia supplied 12.19 million tons of oil products (16.3% of the total). The third place belongs to Malta (4.4 million tons).

The Netherlands and Malta are transit hubs from where oil and oil products are supplied to end consumers in other countries. According to the US Energy Information Administration (EIA), the import of Russian oil products in only five months of 2020 (data for June is not yet available) reached 67.9 million barrels, or 9.3 million tons. This is more than the FCS recorded … As part of the export, the customs service takes into account only shipments to the United States directly, while American statistics include imports of all Russian oil by origin, even if it was supplied through third countries.

In value terms, the export of petroleum products to the United States from Russia did not grow so significantly, it follows from the data of the Federal Customs Service, from $ 1.7 billion to $ 2.2 billion. The reason for the sharp decline in oil prices: Russian oil products were sold in the United States in the first half of the year 42% cheaper. than a year earlier, at $ 33.2 per barrel. 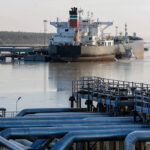 The government has banned the import of petroleum products until October

The government has banned the import of petroleum products until October 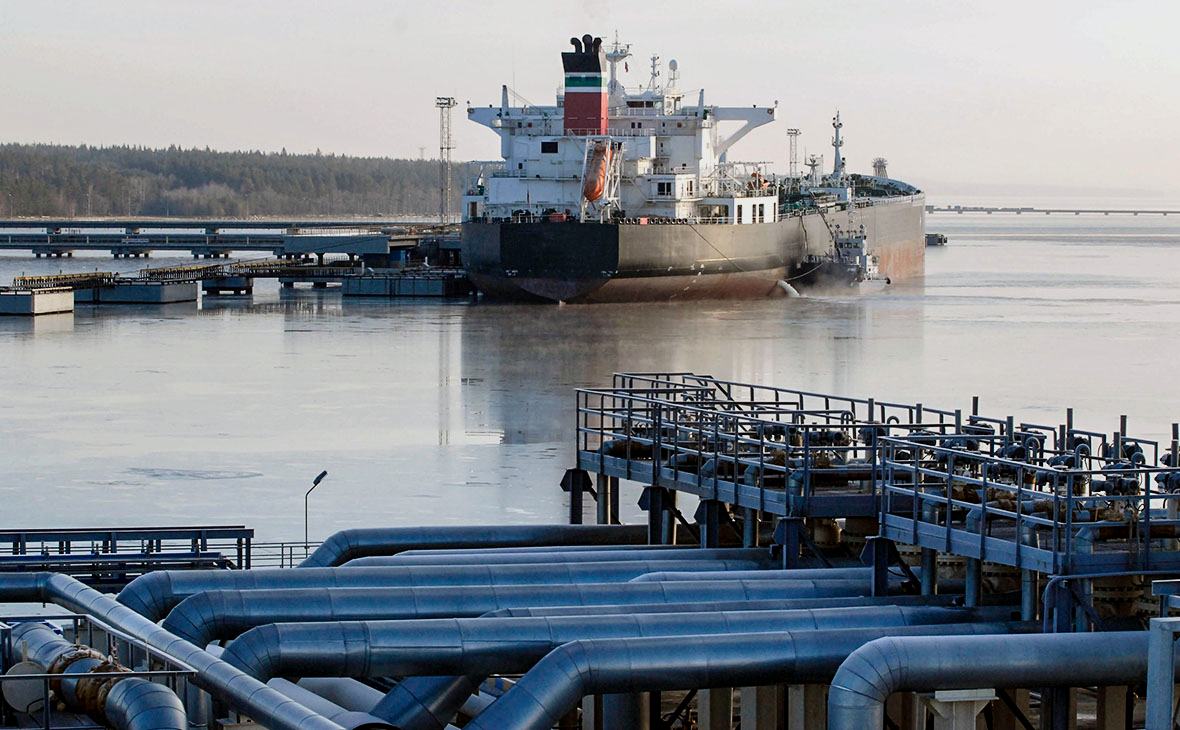